Queer Black Diva, MHYSA, talks to Claire Sawers of The Wire about being an underground popstar for the cyber resistance at Studio 1 of Künstlerhaus on Saturday, October 27. Also performing 3hd’s “333” event on the Friday, her debut EP, Hivemind, was released in February 2016, followed by an album called fantasii, which dropped via Halcyon Veil in July last year.

The New York-based performer describes her first full-length as an “epic poem” aimed at taking the listener up and through her hopes, dreams, desires and inspiration. The record represents MHYSA’s love for other Black women and femmes by telling their stories from their perspective.

In conversation with Claire Sawers from The Wire. 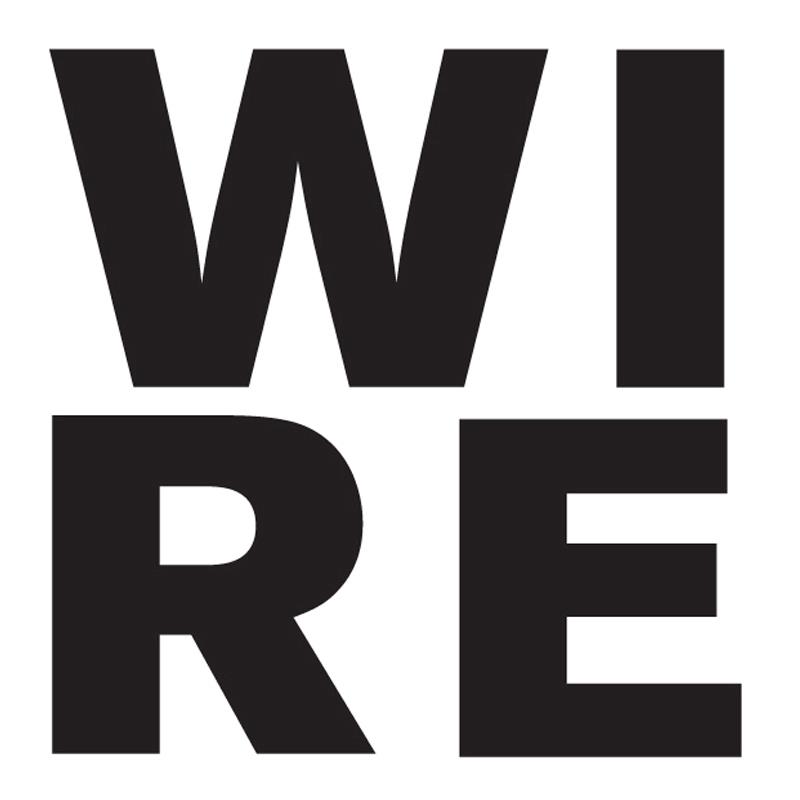