Now in its sixth edition, 3hd 2020 will act as a queer-feminist biotope created by Creamcake. “UNHUMANITY” deals with a system of human and non-human forces, built around an interconnected habitat of art, music, performance, digital culture, and its relationship to the more opaque idea of Nature Herself. The festival’s program is an expression of a transition between an untenable past and an uncertain future, while recognizing natural and technological actors as equal partners, and bringing its audience closer to a new model for an interspecies community.

In an era of climate change and pandemic, 3hd 2020 will implement a decentralized and dislocated festival structure across different locations around the globe. Los Angeles, Milan, and the woods of Norway, are just some of the nodes in the neural network of the extended ECO-centers organism, branching out from its usual base in Berlin. While there will still be events at HAU Hebbel am Ufer and Gallery at Körnerpark from November 5 to 7, Creamcake will commence their multidimensional program, online and IRL, starting on August 20 and running to January next year. 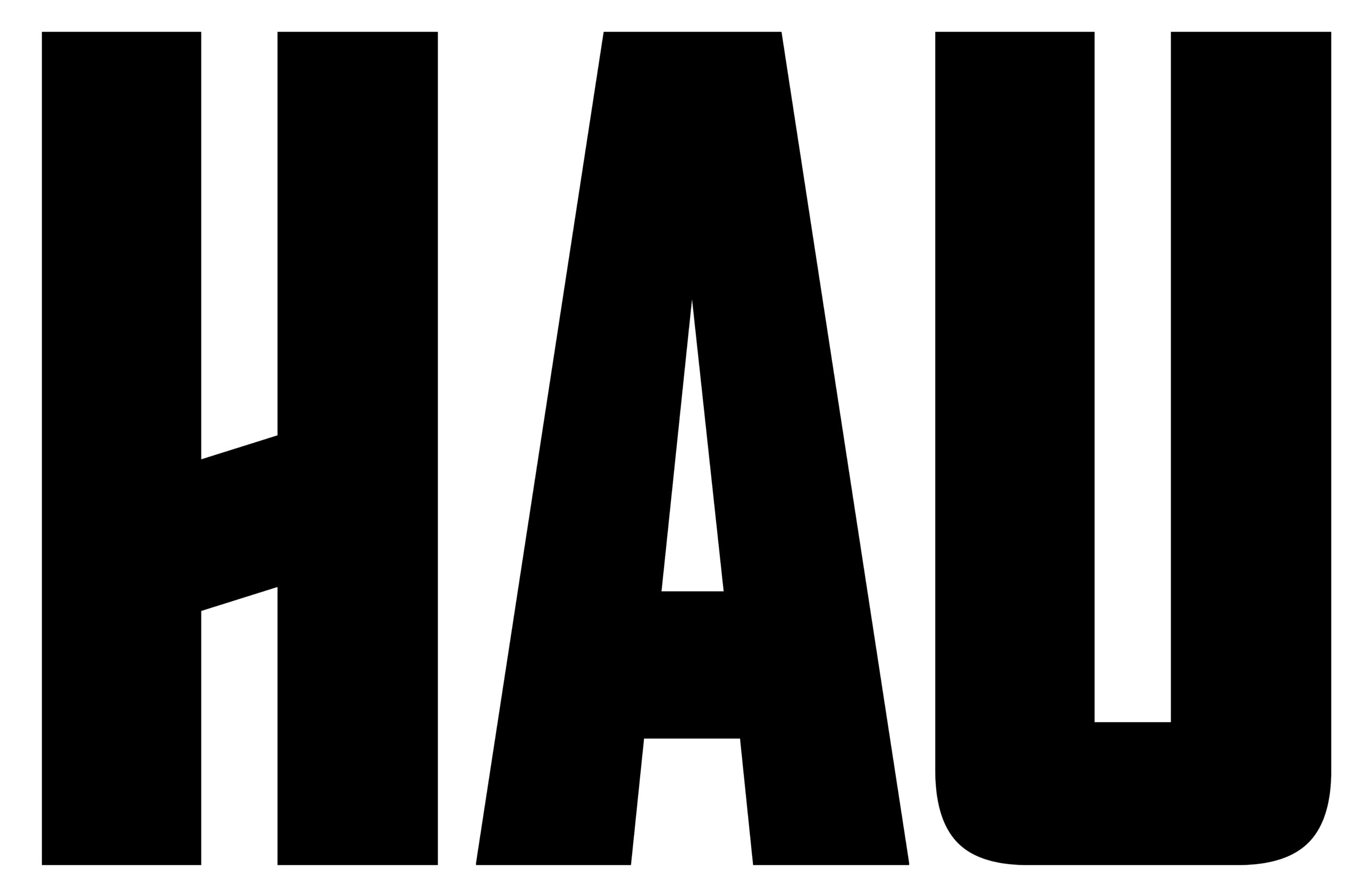 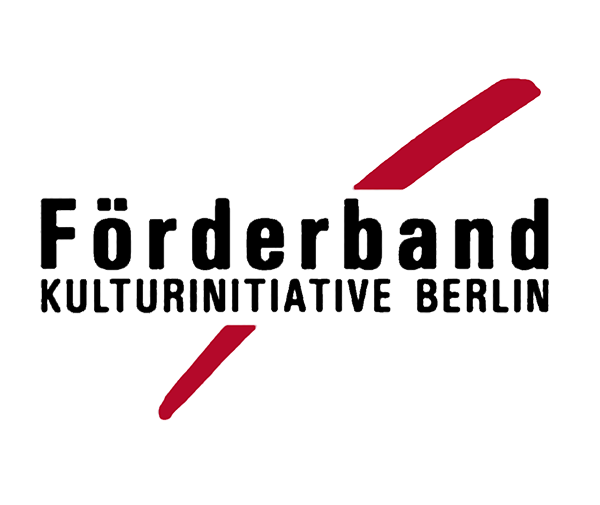 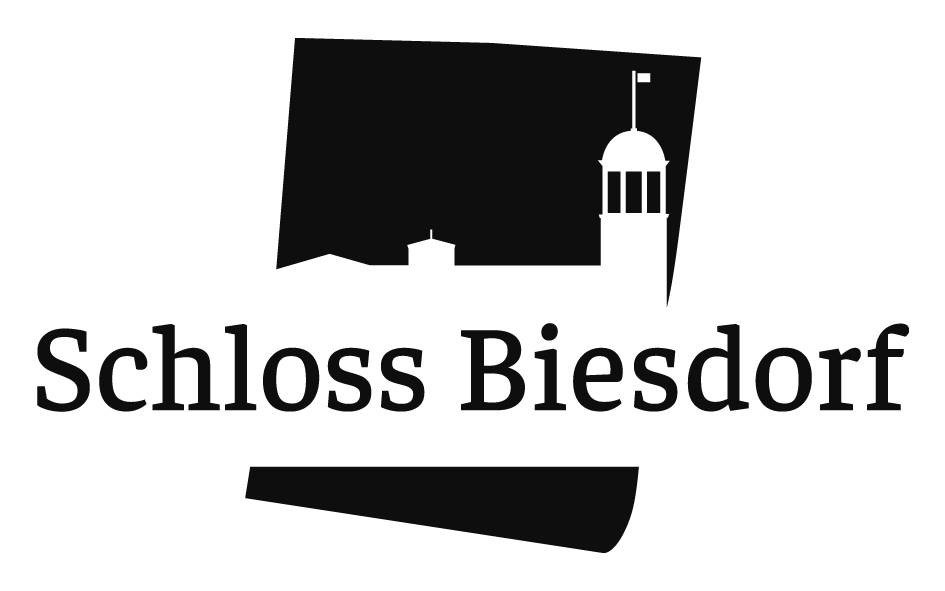